The Antonov AN26 is a twin turboprop cargo aircraft manufactured by the Russian firm, Antonov. Antonov first started producing the AN26 in 1969 with production ceasing by 1989. In this time 1,403 aircraft were delivered.

The AN26 was developed from the AN24 aircraft. Essentially the AN26 is an AN24 with a rear cargo ramp. It also has bench seating for around 40 passengers in its most common utlity configuration. This aircraft has a range of around 1,300 nautical miles, though some examples have been modified with additional fuel tanks to increase range. Cruise is somewhere in the region of 235 knots.

Avionics on the AN26 are not particularly advanced and so this aircraft has a crew of Five comprising pilot, co-pilot, radio operator, flight engineer and navigator. The navigator station on this aircraft sits with a “bubble window” on the port side of the aircraft allowing forward vision from the navigator position just aft of the flight deck.

The AN26 is a highly resilient aircraft able to operate across a wide cross section of environments including sub-zero, and hot and high. In addition its robust undercarriage allow it to take off and land from makeshift operating bases. This aircraft comes into its own on air drop missions.

Used AN26 aircraft can be found on the used aircraft market from $400k. 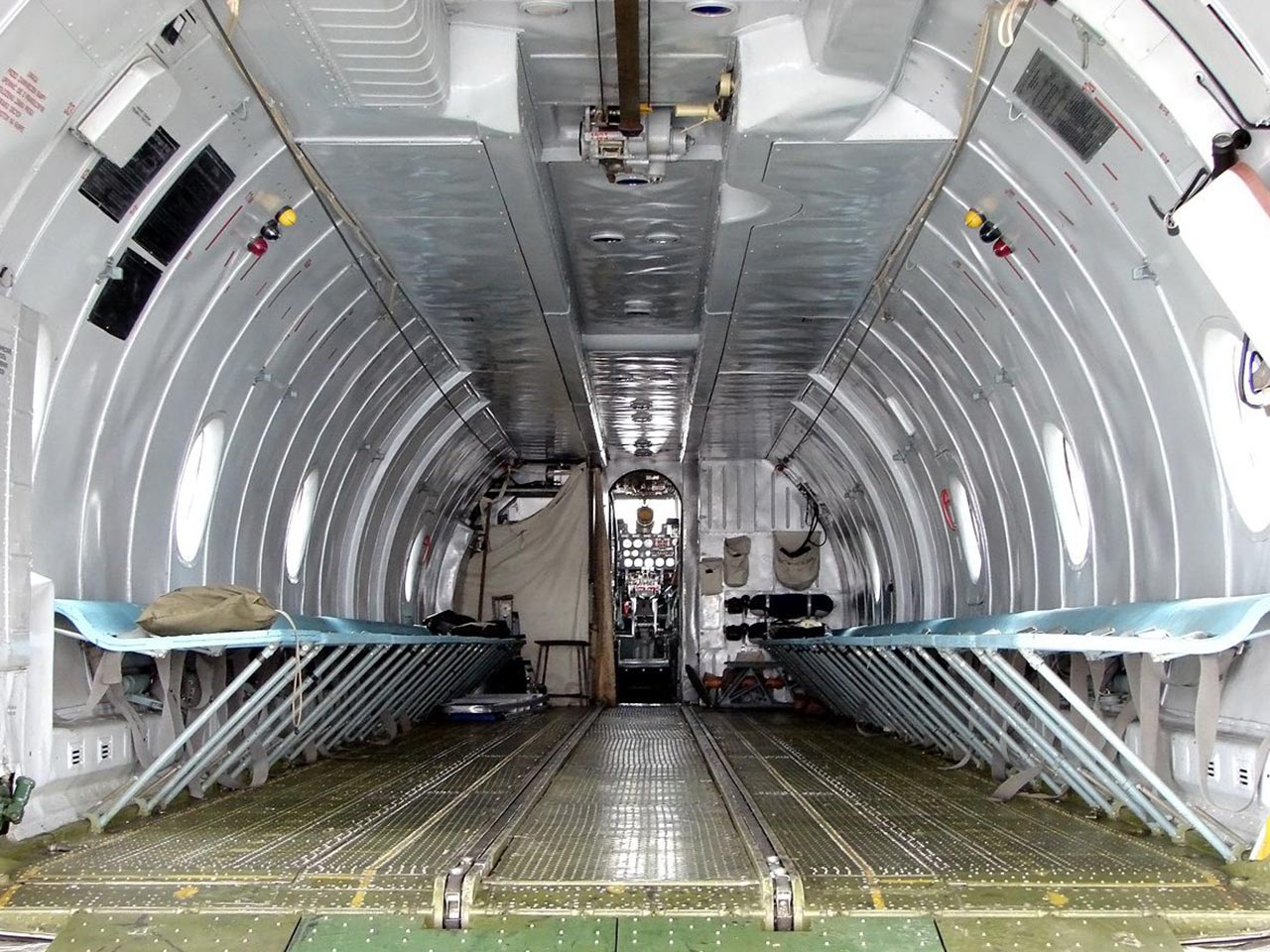 If you would like to receive a quotation from us, please click the button below and then fill in your details in the form on the following page.

For all of your executive travel arrangements and tailored travel requirements, no matter where, when or how, Execflyer offers a second-to-none service. Attention to detail is critical. Discretion is key.

For all of your executive travel arrangements and tailored travel requirements, no matter where, when or how, Execflyer offers a second-to-none service. Attention to detail is critical. Discretion is key.

We use cookies to ensure that we give you the best experience on our website. By closing this message, you consent to our cookies on this device unless you have disabled them.Close